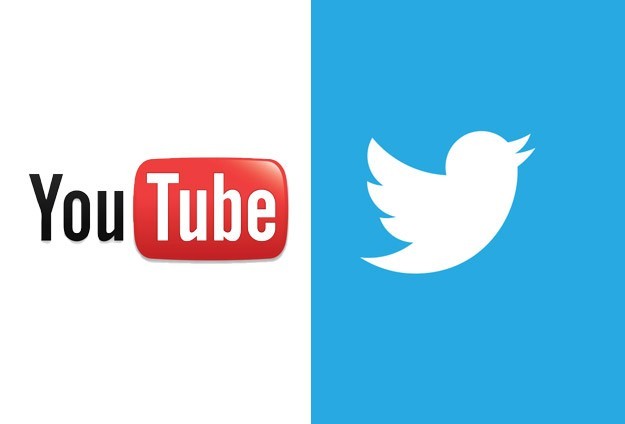 Access in Turkey to social media sites, Twitter and Youtube, has been blocked by court order on Monday as they reportedly failed remove of footage showing the slain prosecutor held hostage.

Last Friday, the Istanbul First Criminal Courts of Peace ruled to block the access to social media sites that continued to publish content and footage regarding the public prosecutor Mehmet Selim Kiraz’s death.

Mehmet Selim Kiraz, 46, was taken hostage by a Marxist-Leninist group on March 31 midday at Istanbul Caglayan Courthouse — Turkey’s biggest — and was shot by his captors after hours of negotiations between Turkish police forces and the two hostage-takers. He died of his wounds at the hospital.

He had been overseeing the case of Berkin Elvan, 15, who was critically injured during 2013’s anti-government Gezi Park protests and died after almost nine months in a coma.