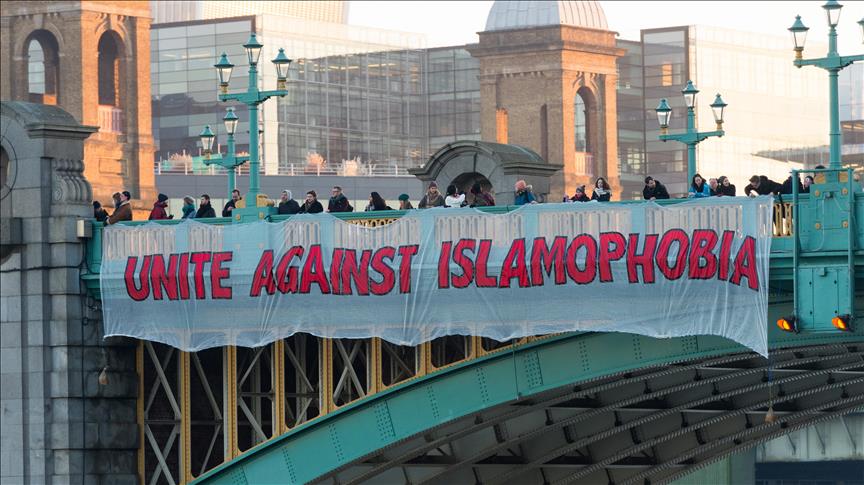 Anti-Muslim hate crime in Manchester has skyrocketed by more than 500 percent following the May 22 concert suicide bombing in the city, police said Thursday.

The number of Islamophobic crimes recorded by the Greater Manchester Police between May 22, 2017 — the date of the deadly attack by Salman Abedi — and June 19, 2017 was 224.

This is a sharp increase from 37 in the same period last year, according to police figures. The increase rate is 505.40 percent.

Anti-Muslim hate crime was already on the rise — by 186 percent — in April (April 22 – May 17) before the Manchester attack which left 22 dead and dozens injured.

This surge was prompted by the major terror attacks in Manchester and London, said a senior police chief.

“When a major tragedy occurs such as the attacks in Manchester and London, it is sadly not unusual for there to be a spike in the amount of hate crimes, specifically against race and religion, but thankfully they do decrease again quickly,” Greater Manchester Police Assistant Chief Constable Rob Potts said in a statement.

Prime Minister Theresa May said on Wednesday that no matter what disagreements exist, “we can all at least welcome the focus in this Queen’s Speech on stamping out extremist and hateful ideology of any kind, including Islamophobia.”

May said Monday’s Finsbury Park attack, where a van was driven into a group of Muslims leaving prayers, was a terrorist attack and described it as a “brutal and sickening reminder that terrorism, extremism, and hatred can take many forms”.

London’s Metropolitan Police on Thursday formally identified a 51-year-old father-of-six who died at the scene of Monday’s attack as Makram Ali, originally from Bangladesh.