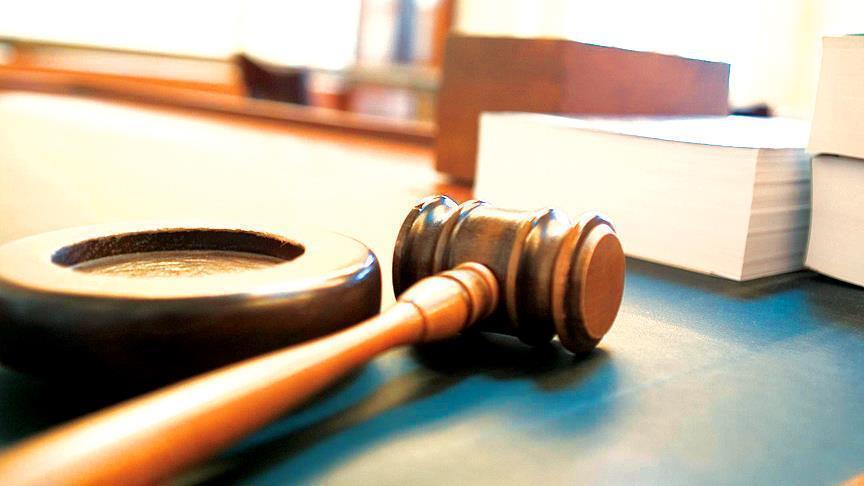 A Dutch court on Monday ruled that an elementary school in The Hague has to pay compensation to two Muslim schoolgirls who missed a class photo because it was organized on an important Islamic holiday.

The two sisters could not attend the September 2016 photo as the Maria Montessori elementary school had organized it on the Eid al-Adha holiday, one of the two most significant celebrations in the Islamic calendar.

The court rejected the school’s defense which claimed the photo-shoot accidentally coincided with the holiday and that a different day had been set aside for students who could not attend.

Pointing out that the school only offered an alternative for individual photographs, not for class portraits, the court ruled that the school had discriminated between students by organizing the event on a day when Muslim students were allowed to take holidays.

The court decided that the school had violated equality legislation and instructed it to pay compensation of €500 ($570).

The parents of the two students had filed a complaint after the incident, bringing a €10,000 case against the elementary school.