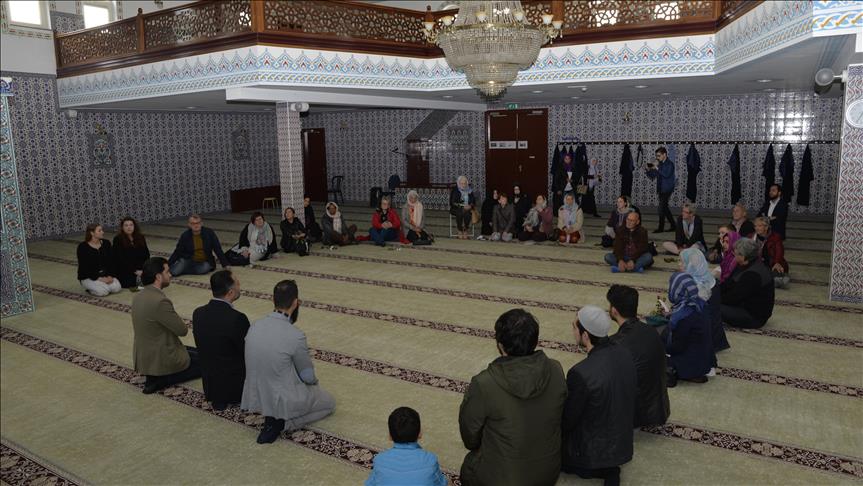 An official from an under-construction Dutch mosque targeted by far-right activists over the weekend has told Anadolu Agency his congregation remained “open to communication with everyone”.

Mehmet Imamoglu, spokesman of the Selimiye Mosque in the southern town of Veghel, said: “I wish those who did this would prefer to share their troubles with us.

“We are open to communicating with everyone. Maybe that would be more useful.”

Suspected members of the anti-immigration PEGIDA group hung threatening and anti-Muslim posters on a fence surrounding the construction site of the new Selimiye Mosque, work on which began in December 2016.

The group later used social media to claim responsibility for the action.

Imamoglu said it was the first time the group had carried out such an action in a region where local residents had rejected such Islamophobic acts.

“Before the construction began, a group of neighborhood residents who did not want the mosque went to court. After the court ruled in favor of us, we fixed and improved our relations with the group as we contacted them.

“Sometimes they even help us,” Imamoglu said, adding nearly 2,000 Turks were living in Veghel alongside Dutch people, without problems.