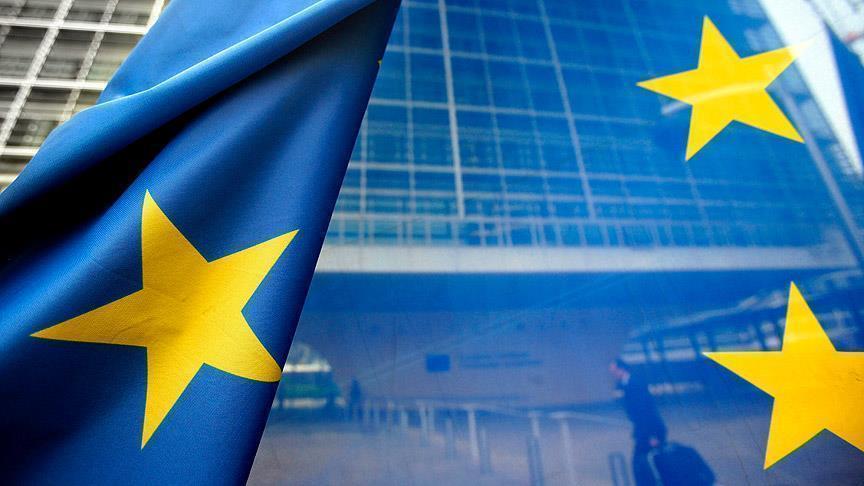 EU budget commissioner Gunther Oettinger has called on member states to stick to their commitments under an EU-Turkey refugee deal, and allocate more than €2 billion ($2.3 billion) from their national budgets by the end of 2018.

In an interview with the Der Spiegel newspaper on Friday, Oettinger said the EU Commission had already planned to allocate around €300 million ($356 million) of its own resources for the second €3 billion ($3.5 billion) tranche pledged to Turkey.

“The member states must provide €2 billion plus X,” he said, and urged European governments to transfer remaining funds from their national budgets.

EU member states and Turkey reached an agreement in March 2016 to discourage irregular migration through the Aegean Sea by taking stricter measures against human traffickers and improving the conditions of nearly three million Syrian refugees in Turkey.

The EU promised to initially allocate €3 billion as a first tranche of a €6 billion total, for various projects to support Syrian refugees.

According to the agreement, the EU pledged to provide Turkey with an additional €3 billion in funding until the end of 2018.

Although the plan has successfully reduced refugee flows, the Turkish authorities have been critical of the EU for delays in promised funding for the projects to support refugees.

Turkey hosts more Syrian refugees than any other country in the world. The country has spent more than €20 billion from its own national resources for helping and sheltering refugees since the beginning of the Syrian civil war.