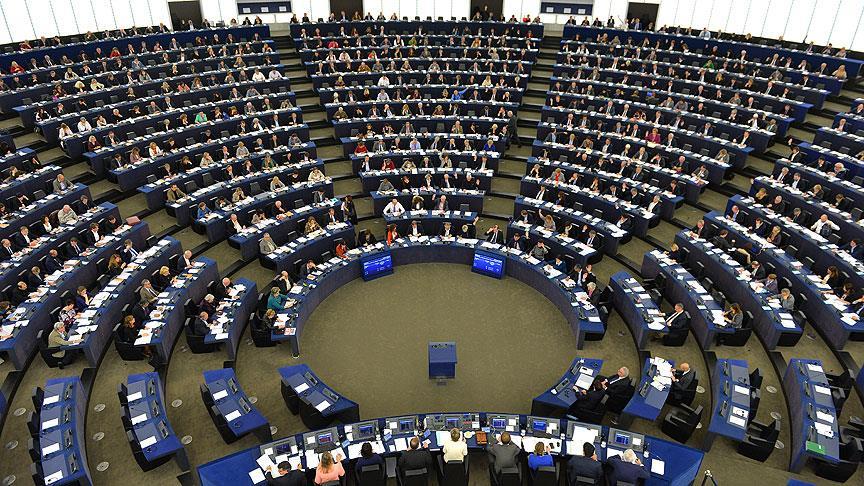 The European Parliament has backed a report calling on EU member states to suspend Turkey’s accession talks if constitutional changes endorsed in an April 16 referendum go ahead.

Lawmakers on Thursday overwhelmingly approved the 2016 Commission Report on Turkey, voting 477 to 64 in favor. Almost 100 lawmakers abstained in the vote, which is non-binding.

Among other things, the report calls on member states to “formally suspend the accession negotiations with Turkey without delay if the constitutional reform package is implemented unchanged”.

This is a reference to the collection of wide-ranging constitutional proposals approved by the Turkish electorate in April.

The report also calls on EU institutions to suspend pre-accession funds if negotiations are suspended with Turkey.

It is a non-binding vote in terms of EU decision making.

EU Minister Omer Celik, speaking earlier in Ankara during a news conference with Johannes Hahn, the EU’s enlargement official said: “The backbone of the relationship between Turkey and the EU are accession negotiations.”

Celik — stressing Turkey’s official commitment to EU membership — said any proposal which fell short of accession negotiations would be against the nature of the relationship that Turkey and the EU have had up to now.

EU accession talks began in 2005. To gain membership, Turkey has to successfully conclude negotiations with the EU in 35 policy chapters that involve reforms and the adoption of European standards.

Negotiations, however, hit a stalemate in 2007 because of Turkey’s position on the Cyprus issue. German and French governments have also opposed the country’s full EU membership.