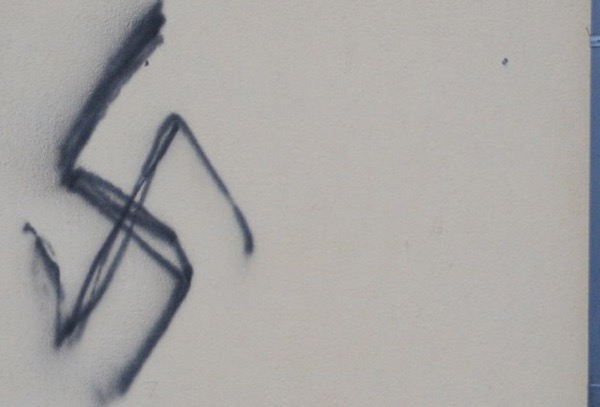 Racist statements and swastikas were drawn on a building in the western German city of Moers, which the city was planning to use as a shelter for refugees from different countries, local police reported Wednesday.

The building, which used to be a hotel, was rented by Moers Municipality to settle refugees from abroad, according to police officials.

Police have launched an investigation to find the graffiti offender.