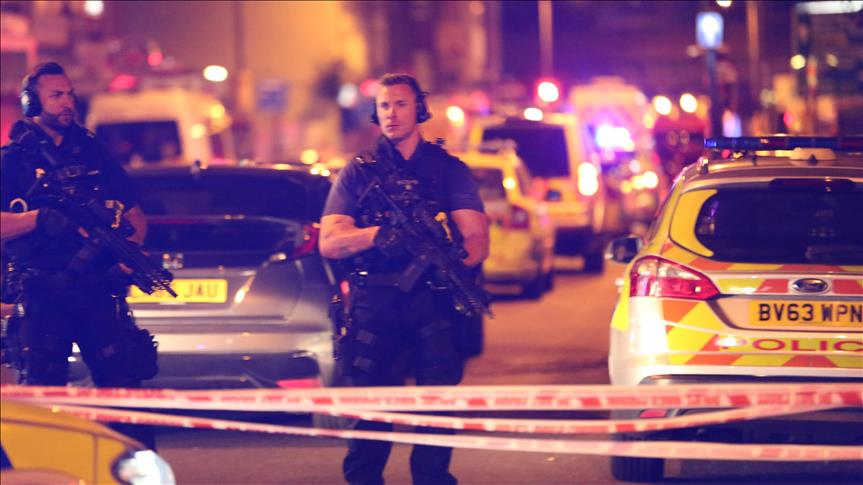 The Organization of Islamic Cooperation (OIC) and the Islamic Educational, Scientific and Cultural Organization (ISESCO) have both condemned Monday’s terrorist attack that left one person dead outside a mosque in north London.

“The incident reflected the rise of Islamophobia in Europe, especially after the recent terrorist attacks which had raised the concern for a potential backlash against Muslim communities,” read a statement issued by the Jeddah-based OIC.

“Targeting worshippers of any faith was an attack on the shared values of tolerance and communality,” the organization asserted. “We offer our condolences to the families of the victims.”

In a similar statement, the Rabat-based ISESCO described the attack as a “criminal and racist act against innocent Muslims” that poses “a flagrant violation of human rights and common human values”.

The organization urged the UK government to take any steps necessary to protect Britain’s Muslims and Islamic places of worship from such attacks in the future.

At least one person was killed and another 10 injured in Monday’s early hours when a van rammed into a group of people gathered outside north London’s Finsbury Park Mosque, according to local police.

A 48-year-old man — who allegedly drove the van — was reportedly arrested after being apprehended by members of the public as he attempted to flee the scene.