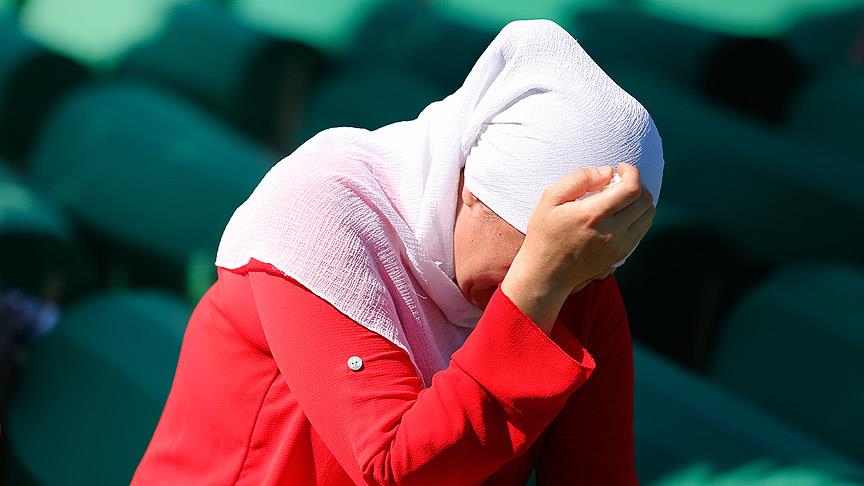 A Dutch court on Tuesday ruled that the government was “partially liable” for the deaths of some 300 Muslim men during the 1995 Srebrenica massacre.

The Hague Appeals Court judge Gepke Dulek ruled that Dutch soldiers “deprived 300 Bosnian men of the chance of survival” by taking them out of the UN military camp.

The court also ruled that 30 percent of the compensation demanded by the relatives of the victims should be covered by the Dutch government.

Erdogan’s remarks came after a political row between Netherlands and Turkey after the Dutch government refused to allow some Turkish politicians from addressing Turkish nationals in Rotterdam on the April 16 constitutional referendum.

“We know the Netherlands and the Dutch from the Srebrenica massacre,” he said.

About 8,000 Bosnian Muslim men and boys were killed after the Bosnian Serb army attacked the UN “safe area” of Srebrenica in July 1995, despite the presence of Dutch troops tasked with acting as international peacekeepers.

In July 2014, a Dutch court ordered the Netherlands to compensate the families of more than 300 Srebrenica victims, saying the peacekeepers should have known they would be killed.