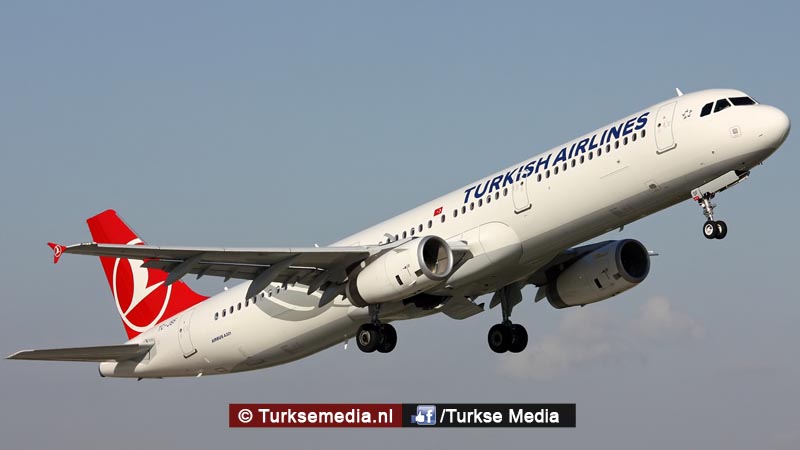 The Boeing 777-300ER plane became the latest aircraft to join the Turkish Airline fleet, and the eighth plane financed by CMB Leasing under the agreement.