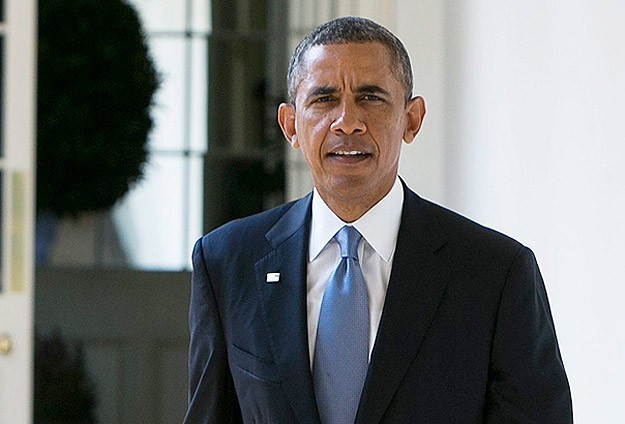 President Barack Obama on Wednesday sent greetings to Muslims at the beginning of the holy month of Ramadan.

“As the new crescent moon brings in the holy month of Ramadan, Michelle and I send our warmest greetings to all those observing the month of fasting in the United States and around the world,” Obama said in a statement.

“The diversity and patriotism of America’s religious communities give strength to all of us, and our freedom to worship reminds us of the values we share,” he said as he invited Muslims to the White House for an annual White House iftar dinner. Iftar is the meal used to break the fast.

“It is also a time to reflect on awareness of the responsibility of people of all faiths to help those in need, including those stricken by poverty and the victims of conflict in such countries as Burma, Iraq, Libya, Nigeria, Somalia, Syria, and Yemen,” Kerry said, adding that along with many U.S. embassies around the world, the State Department will once again host a celebration in honor of Ramadan.

During the month, Muslims fast from dawn to sunset. It is a time of self-
and increased religious devotion.

Throughout the course of the fasting month, Muslims are urged to perform extra prayers, recite the Quran, give to the poor and refrain from misbehavior.