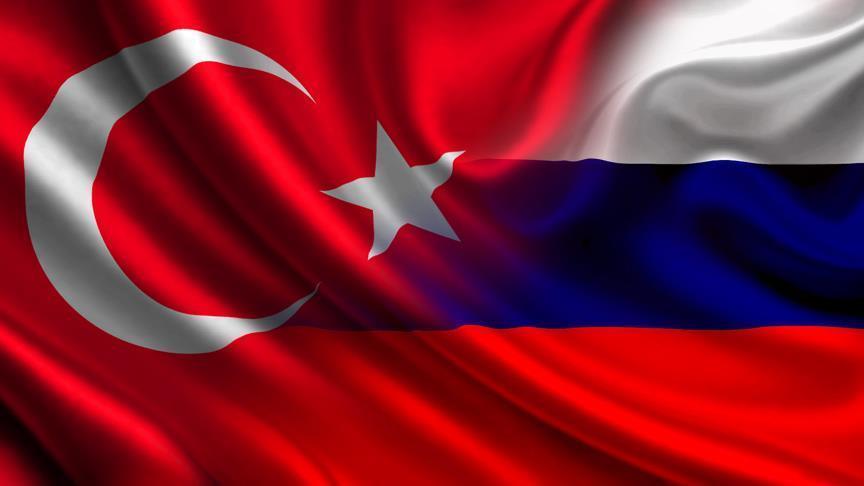 “Multi-dimensional cooperation of our countries is developing,” Novak said while in Turkey’s Aegean province of Izmir during an address at opening day of the 86th Izmir International Fair, where Russia is attending as a partner country. 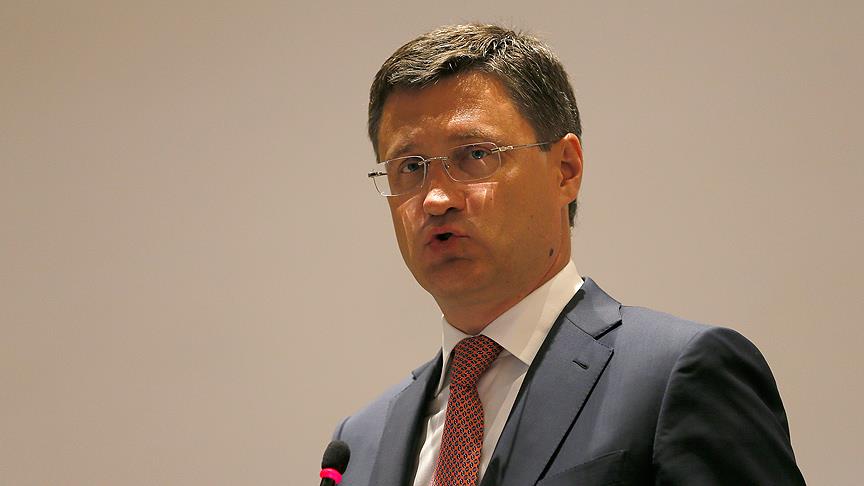 “For instance, [bilateral] trade volume increased by 28 percent in the first half of this year,” he said.

After Turkey shot down a Russian military jet over an airspace violation in November 2015, Moscow took several measures against Ankara, including banning imports of Turkish agricultural products and ending visa-free travel for Turks.

In June, Moscow lifted the ban on some agricultural produce and Turkish companies involved in construction, engineering and tourism.