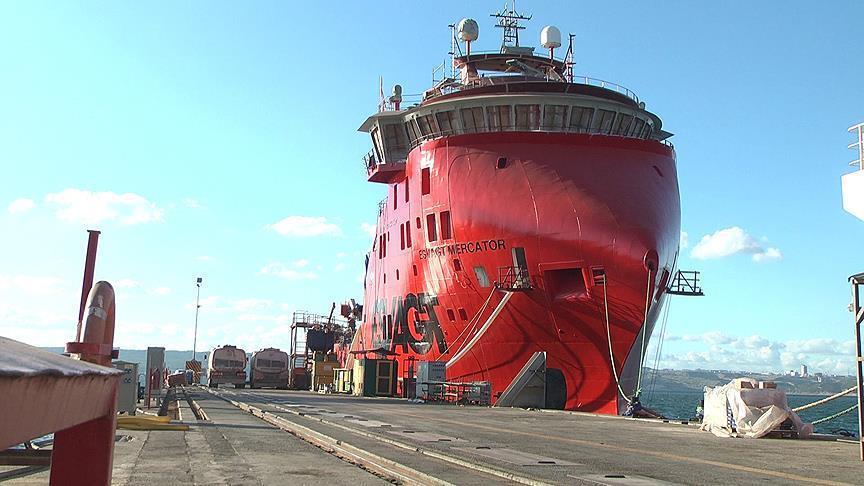 So far 9 ferries built and delivered to Nordic country, according to board member of Turkish shipbuilding company.

Turkey has so far built nine hybrid ferries for Norway, which is one of the world’s leading maritime nations, deputy board chairman of Yalova-Altinova Shipbuilders Inc. said Wednesday.

“Norway is looking to replace [a part of] its fleet of ferries with hybrid ones [which combine diesel power with electric battery power] until 2020,” Orhan Gulcek told Anadolu Agency, adding the Nordic country was preparing to get at least 80 new ferries in this regard.

“Some 20-25 ships have already been built of which nine has been built in Turkey,” Gulcek said, adding this number would increase further considering Turkey’s success in this area.

Noting that Turkey also built battery ferries, Gulcek said there had been an increasing demand for environmentally friendly ferries, especially in the Nordic countries, and Norway was the biggest market in this area.

“Hybrid ferry business is not only new for Turkey, but for the world too. Our biggest customer at the moment is Norway,” he said.

Gulcek said some of these ferries were being built in Norway using semi-finished products from Poland.

“However, I believe a majority will be built in Turkey. Because Turkey has started to become big in this business. So far 8-9 ferries have been built and delivered. This number will go up,” he added.