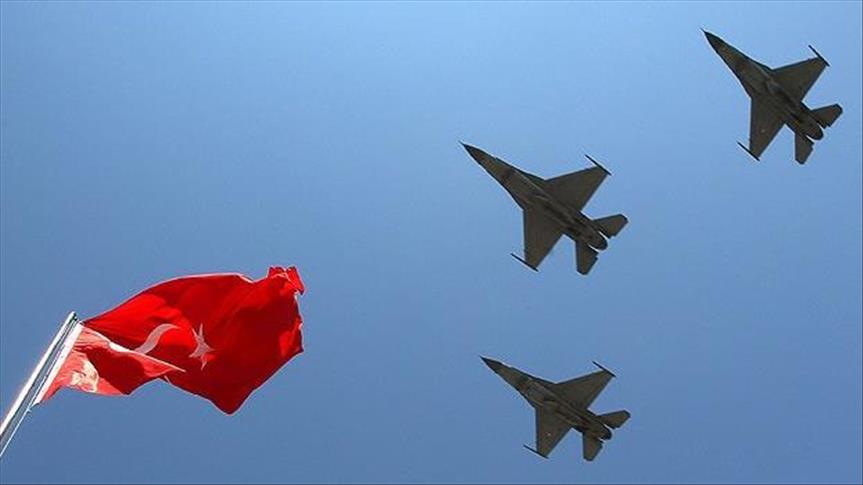 “Technological superiority will take our country ahead in both the military and economic sectors,” Ismail Demir, undersecretary for the Turkish defense industry, told Anadolu Agency.

“We have an aim for 2020 and after: completely locally made in basic and advanced technologies”, he said.

“The technological superiority that we aim for after all this work will take our country to higher levels both militarily and economically and sharpen our competitive edge”.

Turkey has launched six new projects, in line with its aim, following a research and development panel held last December, he added.

Efforts to support locally manufactured products and a focus on research and development have brought record investment in the defense industry, says data from a new report.

In 2015, $904 million was earmarked for product and technology development in the defense industry. The figure rose by 39 percent in 2016 to $1.254 billion, states the Defense and Aerospace Industry Manufacturers Association’s 2016 performance report.

Data from the report states that in the 2016 budget, $1.14 billion was allocated to product development, and $110 million for technology development.

Improvement in product and technology development reflected positively on expenditures made from equity capital.

State support for the defense industry increased to $741 million in 2016, from $616 million the previous year.

Turkey aims to establish a national defense industry using its own resources as part of the country’s objectives for its 2023 centennial.