Turkish Airlines flies to 120 countries, more than any other airline 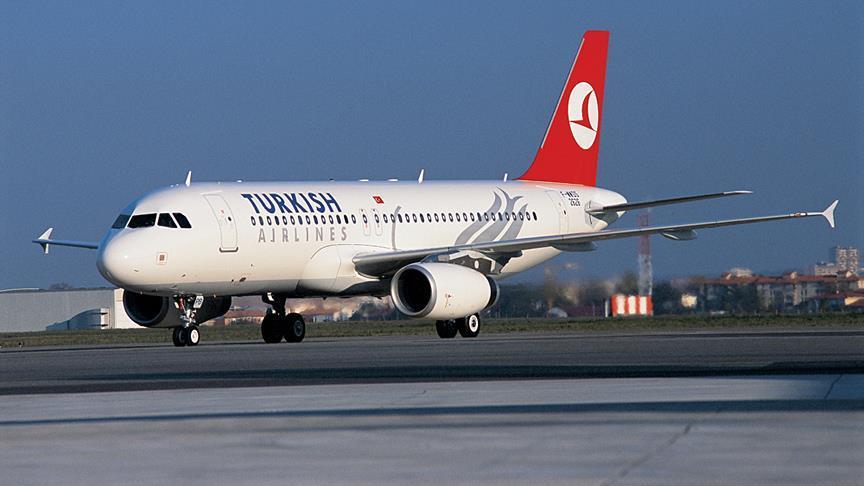 Turkish Airlines is hearing interest from outside companies looking to form an air carrier, according to Ilker Ayci, the chairman of Turkey’s flag carrier.

“We’re hearing things from outside. There are those who want to establish an airline with us,” Ayci told Anadolu Agency’s Finance Desk in Istanbul on Monday.

But Ayci said the company has no interest in troubled Italian flag carrier Alitalia, saying that it is “not Turkish Airlines’ main goal right now.”

According to Ayci, Istanbul’s third airport, expected to be finished in the first half of next year, will boost THY’s position, carrying it to greater heights.

Ayci added that Turkish Airlines is flying to 51 different destinations in Africa and is looking for even more.

“In Europe we fly to 113 destinations. We have covered almost all of Europe,” Ayci said, adding that THY will continue to strengthen its network in Latin America.

On the airlines’ promotion, Ayci said that there might be new projects with the brand’s advertisement face, YouTube and Vine star Zach King in oncoming terms and added that they saved money in their advertising budget last year.

Istanbul’s third airport will host 2,000 flights a day and over 100 million passengers annually via 250 airlines when the first phase of construction is completed in early 2018, according to projections.

Turkish Airlines flies to 120 countries, more than any other airline.

Turkey’s flag carrier currently has 337 aircraft and flies to more than 302 destinations — over 250 international.