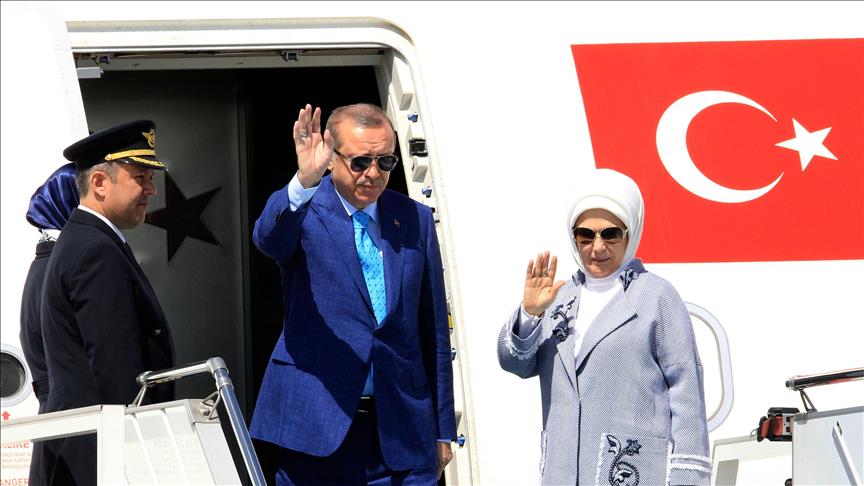 Turkish President Recep Tayyip Erdogan has left Qatar for Turkey on Monday, as his two-day visit to the Gulf region has come to an end.

Erdogan also held talks with the leaders of Saudi Arabia and Kuwait as part of his efforts to solve the Gulf crisis, triggered by the severance of relations between Qatar and four Arab states that accuse Doha of supporting terrorism.

Saudi Arabia, Egypt, the United Arab Emirates and Bahrain have imposed a land, sea and air blockade on Qatar and presented a list of demands to Doha aimed at ending the siege, including the closure of the Al-Jazeera television network and a Turkish base in Doha.

Doha denies the accusation of supporting terrorism and says the blockade is a violation of international law.