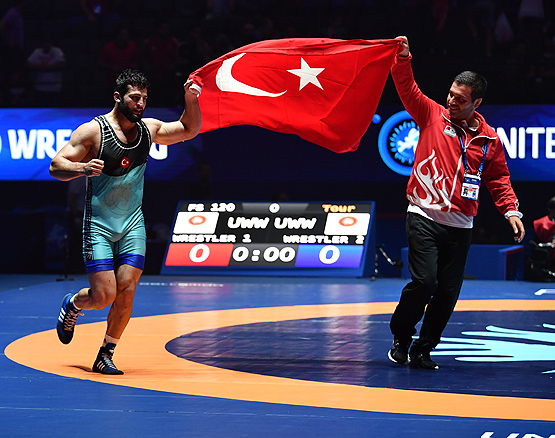 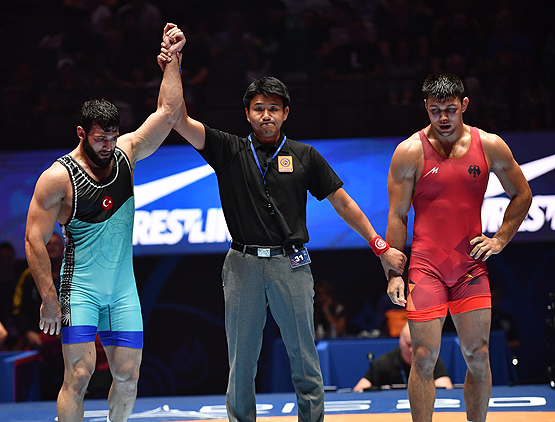 Basar beat Kudla 2-1 on the first day of the games, garnering his first world championship title.

Last May, Basar had bagged the silver medal in the European Wrestling Championship held in Serbia. He was beaten 3-2 by Hungarian Viktor Lorincz.