World needs to say ‘enough is enough’ to Israel 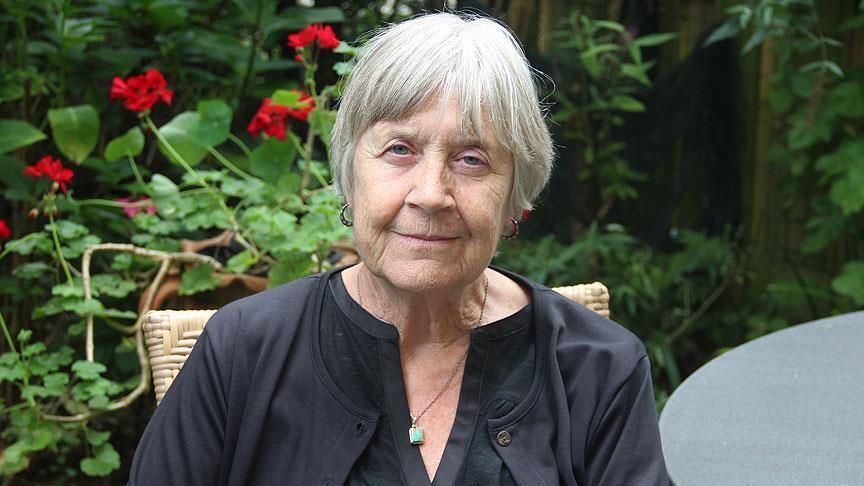 Israel will never stop cruelty against Palestinians unless the international community says “enough is enough,” according to the head of a coalition of Dutch activists for the rights of Palestinians.

The comments of Sonja Zimmermann from the Services and Research Center on Palestine (DocP) came following the recent Israeli restrictions on Jerusalem’s Al-Aqsa Mosque.

“Israel has been aggressively oppressing the Palestinian people for years,” Zimmermann told Anadolu Agency in a recent interview.

Zimmermann claimed that what Israel really wanted was to take over the Palestinian land “by deploying its soldiers around Al-Aqsa”.

“Israel has been gradually restricting Al-Aqsa,” she said, adding the country was “in search of ways to expand its presence”, and “establish hegemony on Palestinian land”.

Zimmermann said the efforts of international organizations, including the United Nations, were inadequate and called on the international community to say “enough is enough” to “Israel’s cruelty”.

“If we keep silent in the face of cruelty, we will be watching a nation’s disappearance,” she said and called for individual, group, and state efforts to stop injustice.

Anger has spilled across the West Bank since Israel shut East Jerusalem’s Al-Aqsa Mosque following a deadly shootout on July 14. The site is venerated by Muslims and Jews, who call it the Temple Mount.

The mosque was reopened after two days, with Israel installing metal detectors and cameras at its gates.

Israel had refused to remove the detectors, claiming the security measures were similar to procedures taken at other holy sites around the world.

All gates of Al-Aqsa Mosque will now be open to Muslim worshippers, without any age restrictions on them, mosque authorities announced Friday evening.

The announcement came after Israeli authorities had shut the mosque compound to worshippers aged under 50 earlier in the day.

Jerusalem is sacred to Muslims, Jews and Christians — and the Al-Aqsa Mosque is the Islamic world’s third holiest site behind the cities of Mecca and Medina.