Year-on-year rise in visitors to Turkey 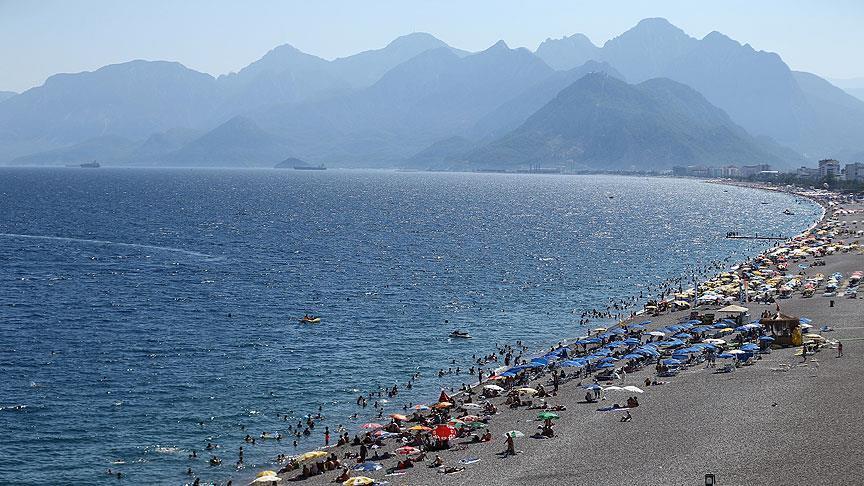 The number of foreigners visiting Turkey in the first half of 2017 increased by more than 14 percent on the same period last year, the Tourism Ministry said Tuesday.

The figures showed 12.25 million foreign visitors entered from January to June, compared to 10.74 million in the first six months of 2016.

However, three years ago 15.24 million visitors came from overseas in the six months to July.

Istanbul and the Mediterranean city of Antalya recorded the greatest number of visitors, 4.38 million and 3.27 million respectively.

Russians accounted for nearly 14 percent of foreign visitors, followed by Germans on around 10 percent and Georgians at nearly 9 percent.

Turkish tourism has been hit in recent years by the ban on tourist flights from Russia and concerns over terror attacks.