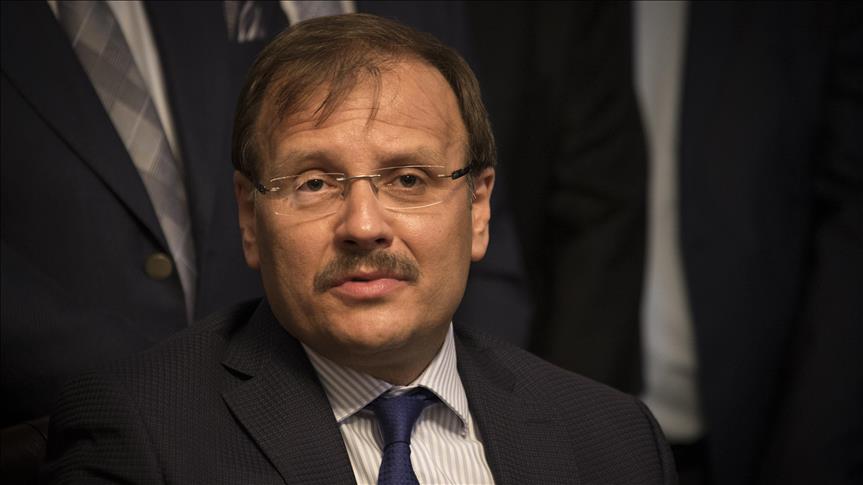 Muslim Turks in Greece’s Western Thrace region welcome promotion of new Deputy Prime Minister Hakan Cavusoglu This week’s elevation of a Greece-born Turkish politician to the post of deputy prime minister has been welcomed in his hometown. Hakan Cavusoglu’s news was greeted warmly by fellow politicians in the Komotini (Gumulcine) city of northern Greece. The […]

Turkey sends over 10,000 tons of aid to war-torn Yemen 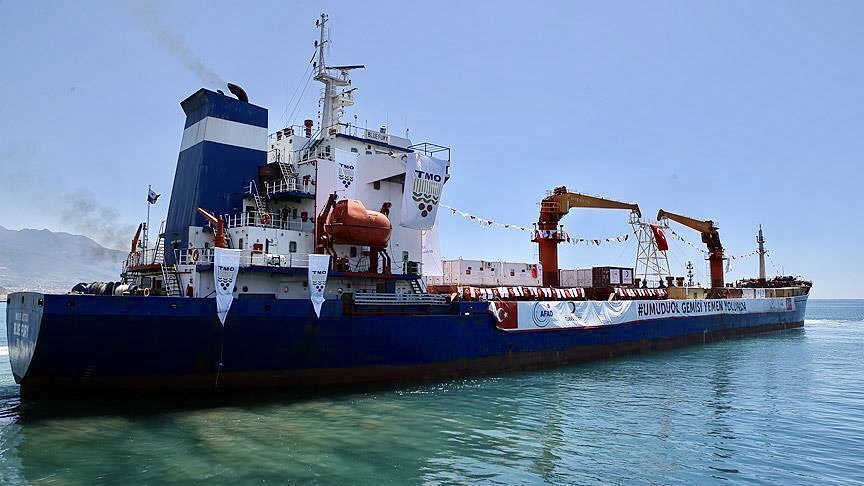 Turkey has sent more than 10,000 tons of humanitarian aid to war-torn Yemen, the country’s Foreign Ministry said on Friday in a statement. The statement said the aid vessel containing 10,560 tons of humanitarian assistance reached in Yemen’s port city of Aden on Thursday and welcomed at the port with a ceremony in the presence […] 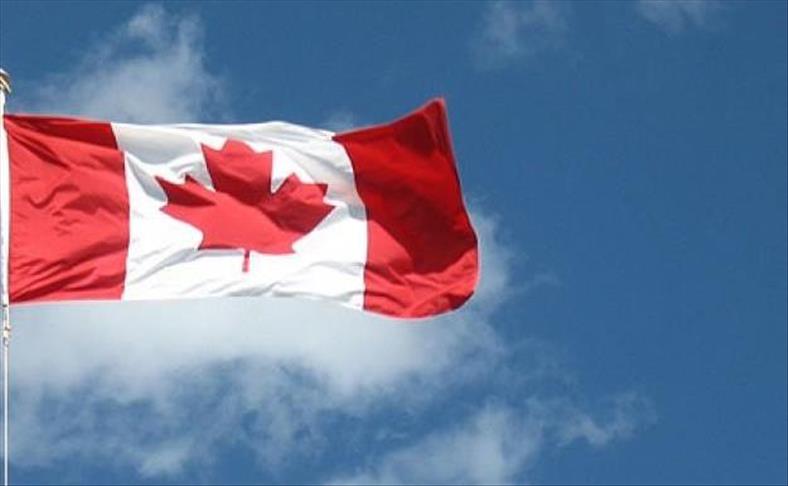 Far-right group linked to vote against Muslim cemetery A package containing a defaced Quran and a suggestion Muslims use a hog farm as a cemetery was received at the Quebec City mosque where six Muslims were gunned down in January, Canadian media reported Wednesday. As well, a far-right group in Quebec is suspected of influencing […] 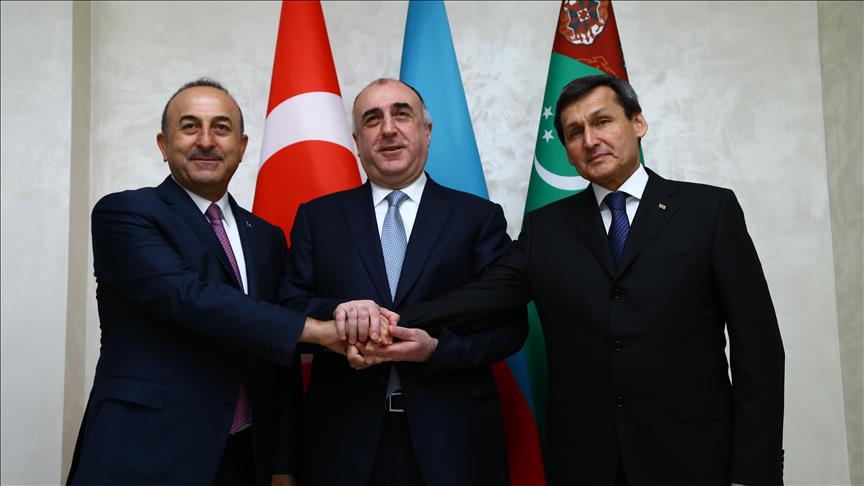 Foreign ministers of Turkey, Azerbaijan and Turkmenistan Wednesday exchanged their views on strengthening cooperation among the three countries. “This trilateral meeting will solidly strengthen the ties between the three countries,” Turkish Foreign Minister Mevlut Cavusoglu said. Cavusoglu’s remarks came after the fourth trilateral meeting in the Azerbaijani capital of Baku with his Azeri counterpart Elmar […] 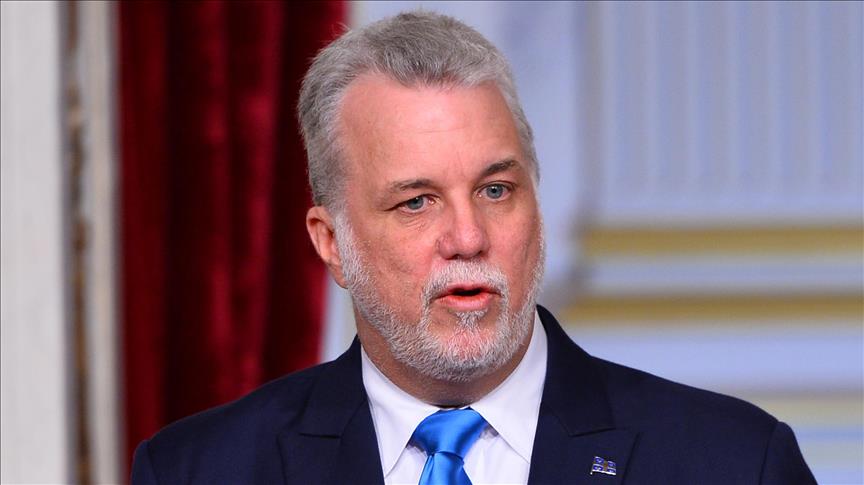 Couillard promises to ‘see if we can find a solution together’ Quebec Premier Philippe Couillard said Tuesday he was disheartened when the small town of St. Apollinaire voted against establishment of a Muslim cemetery and that the “story is not over,” Canadian media reported. Speaking to reporters in Edmonton where he was attending a Canadian […] 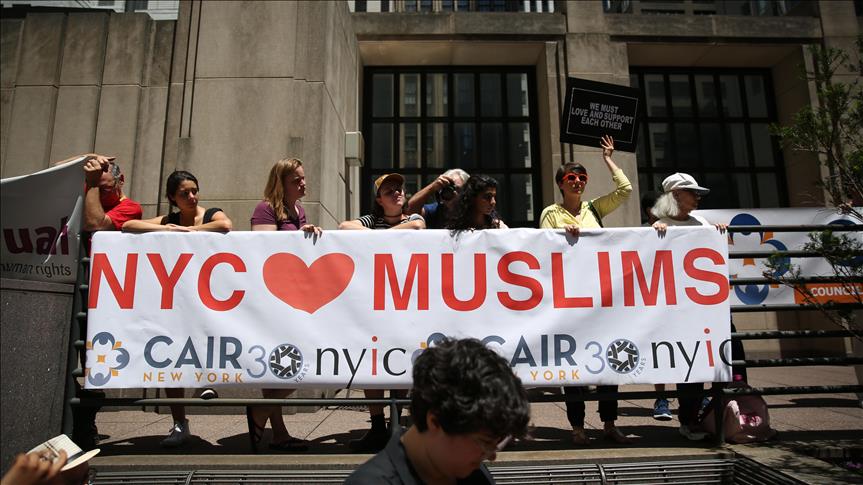 Syrian woman divorcing from husband instructed to remove headscarf at hearing A German judge has banned a Syrian woman from wearing a headscarf in court during divorce proceedings against her husband, local media reported on Tuesday. The woman’s lawyer Najat Abokal told daily newspaper Tagesspiegel that the judge in the eastern city of Luckenwalde sent […] 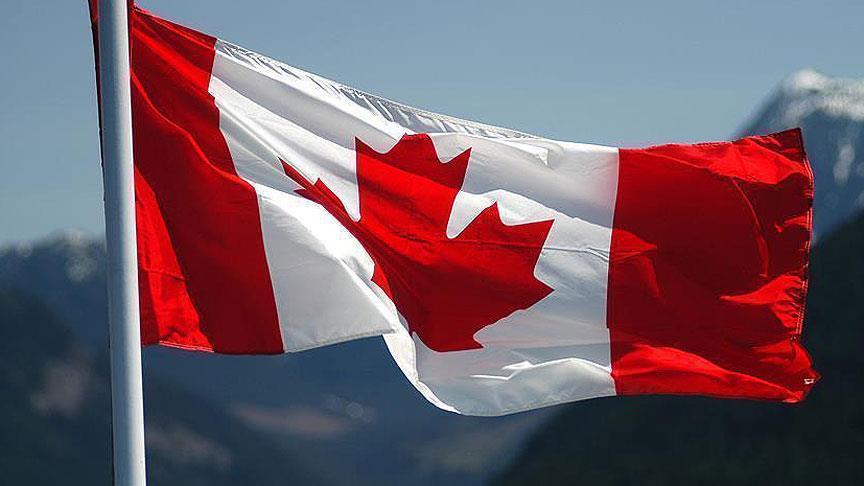 Mayor fears vote would tarnish SaintApollinaire’s reputation Residents of a small town in Canada voted Sunday 19-16 against a project that would have created the first Muslim owned and operated cemetery in the Quebec City region. Only 49 voters — neighbors of the area where the cemetery would be established in a wooded area of […] 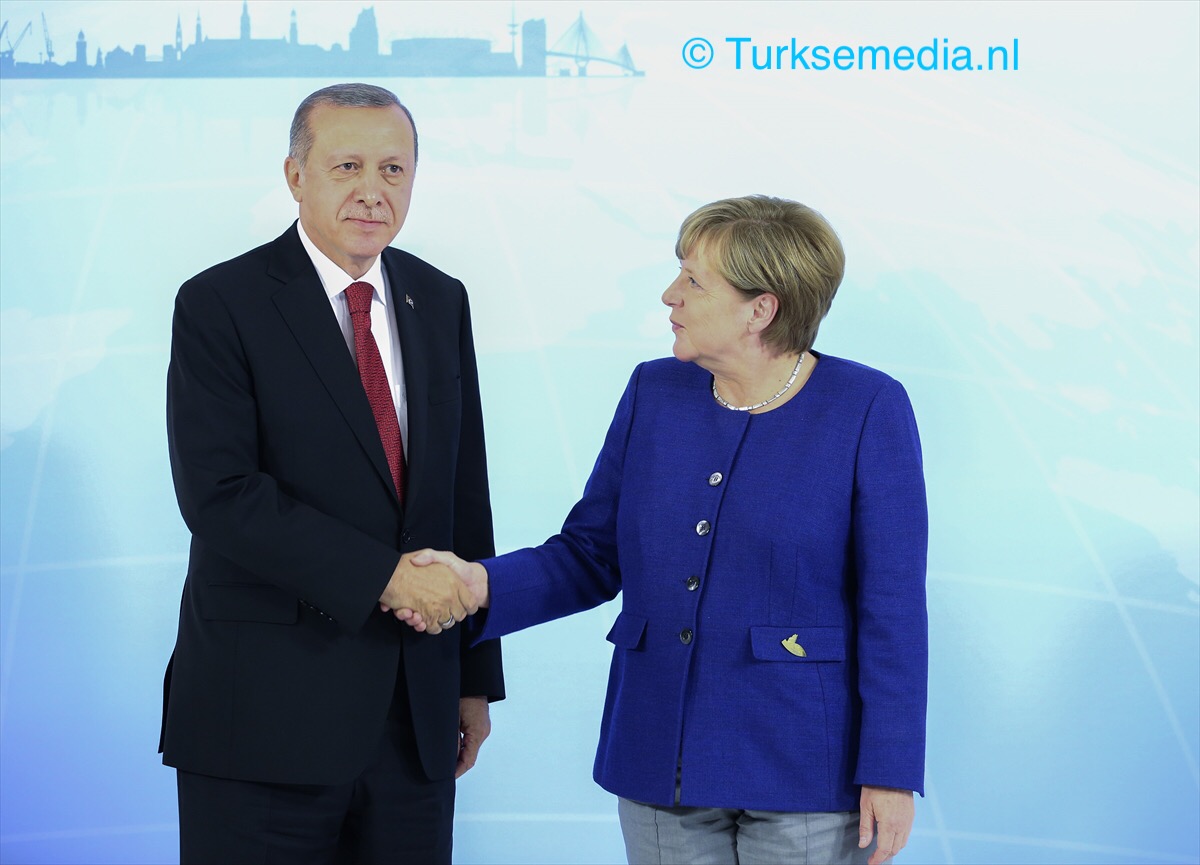 Chancellor says both German government and NATO will hold talks with Turkey Chancellor Angela Merkel has urged talks to resolve ongoing disputes with Turkey on German lawmakers’ visits to troops stationed in Turkey as part of NATO missions. In an interview with public television ARD on Sunday, Merkel said current disputes between Berlin and Ankara […] 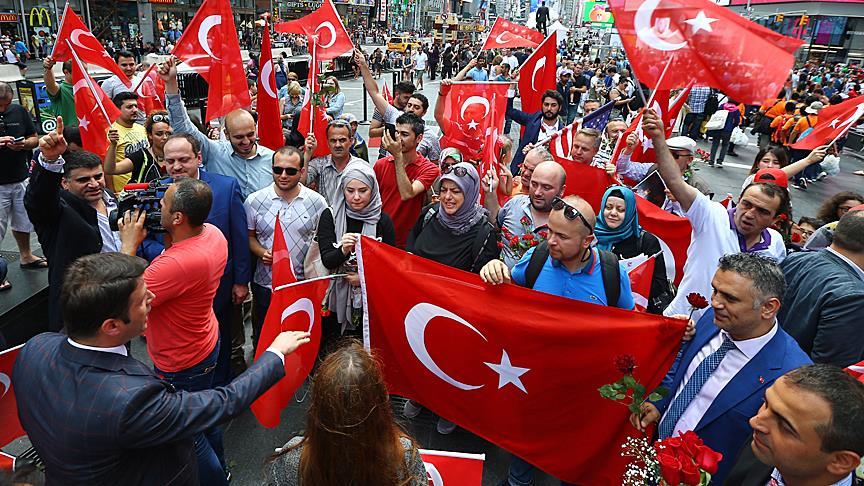