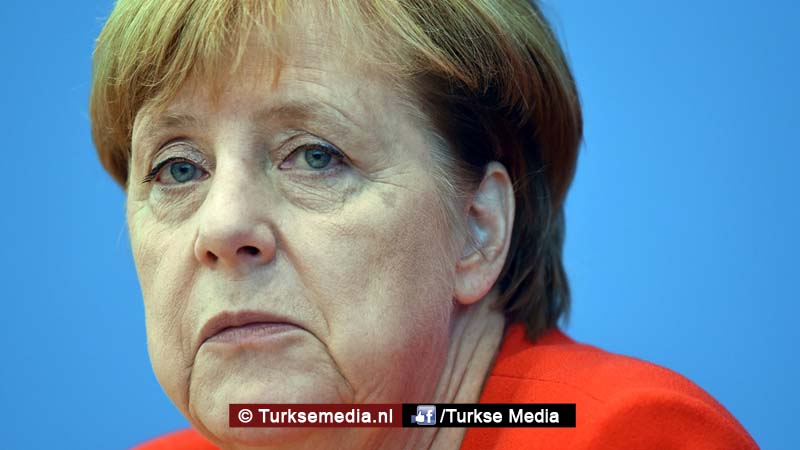 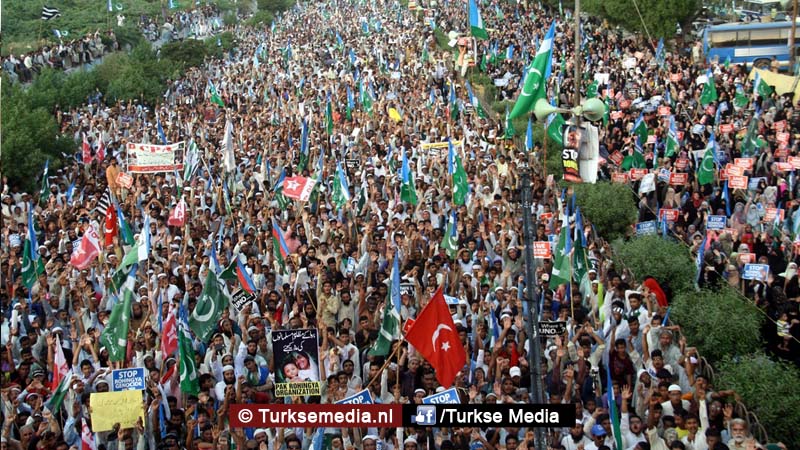 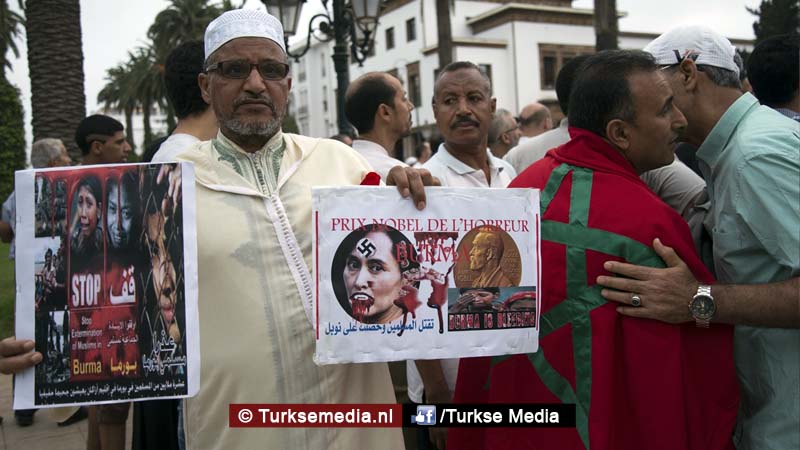 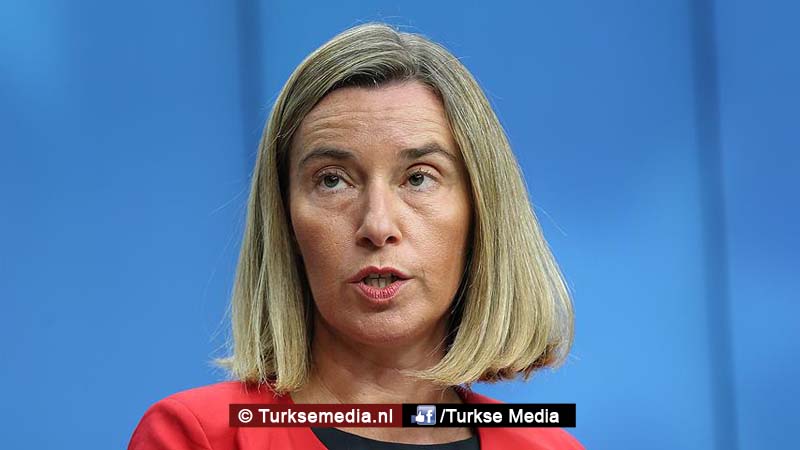 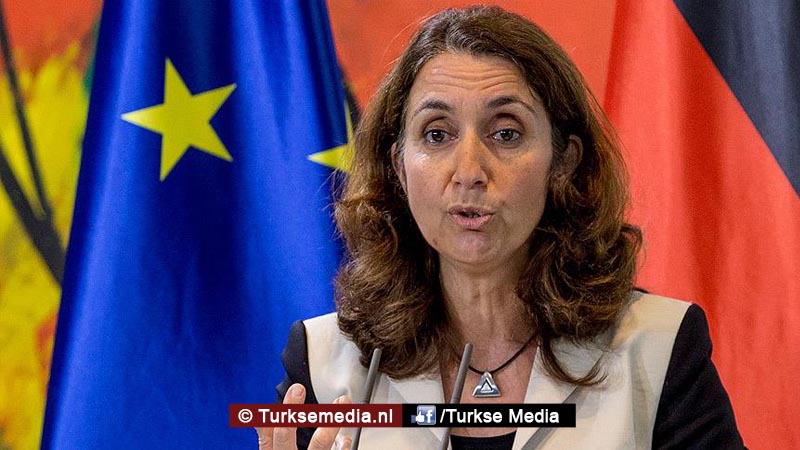 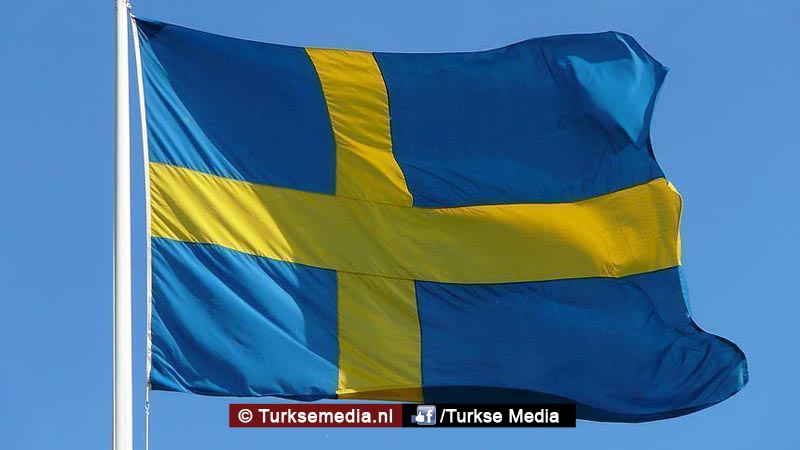 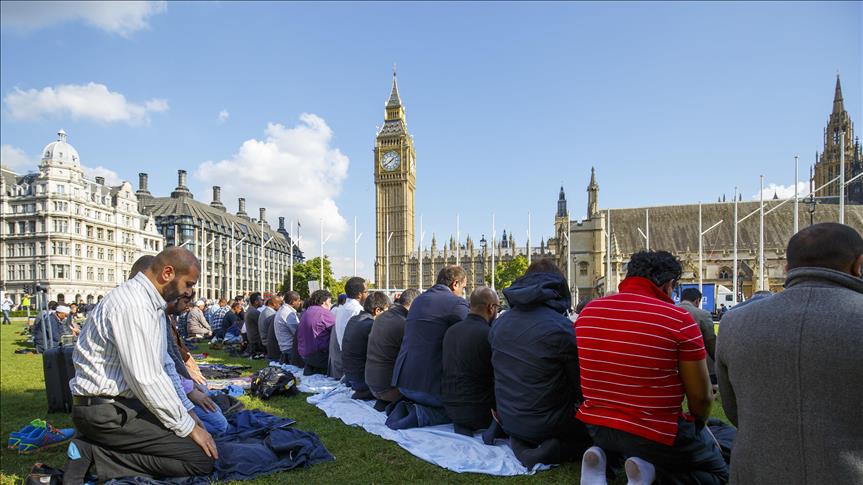 Muslims in Europe are well-integrated into mainstream society but are not fully accepted by all, according to a new study released by the Bertelsmann Foundation in Germany. The Religion Monitor 2017 surveyed education, working life and interreligious contacts of Muslims in Germany, Austria, Switzerland, France and the U.K., which are home to nearly 14 million […]

Turkish eggs ‘clear of pesticide’ at center of scare 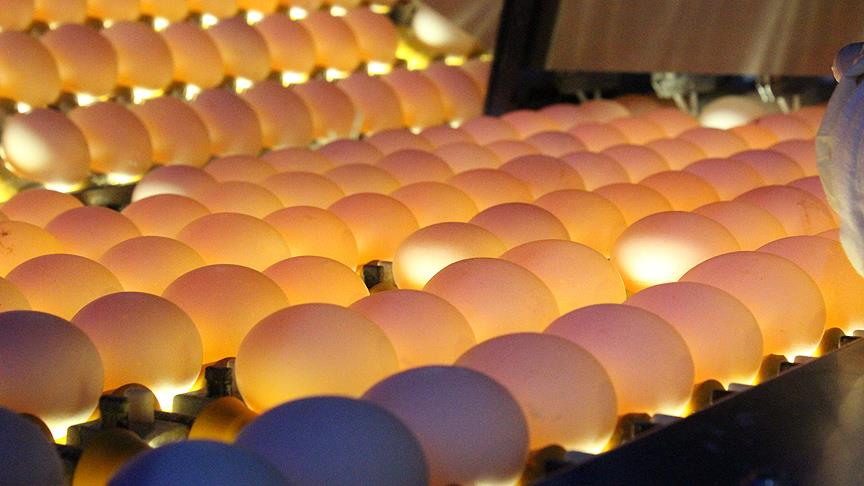 Ministry of Food, Agriculture and Livestock’s tests clear eggs, official says No trace of a potentially harmful pesticide has been found in Turkish domestic eggs, according to an official at the Food, Agriculture and Livestock Ministry. Following a series of tests, no egg samples were found to contain fipronil, a pesticide commonly used in veterinary […] 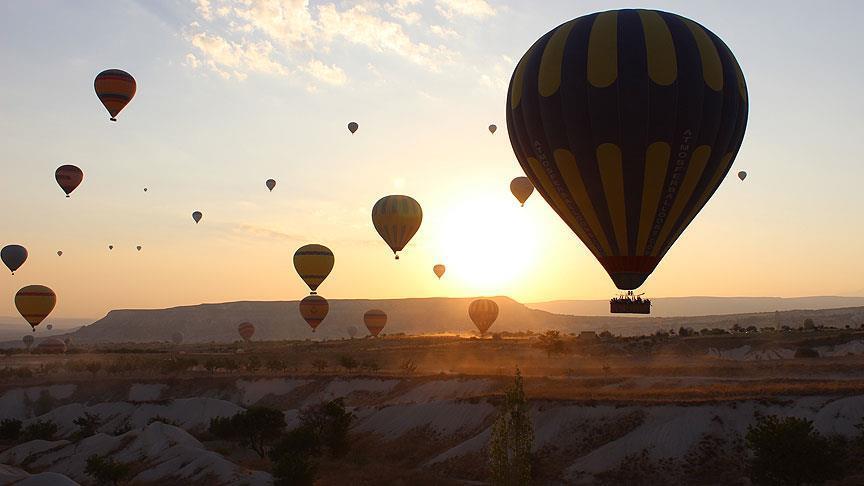